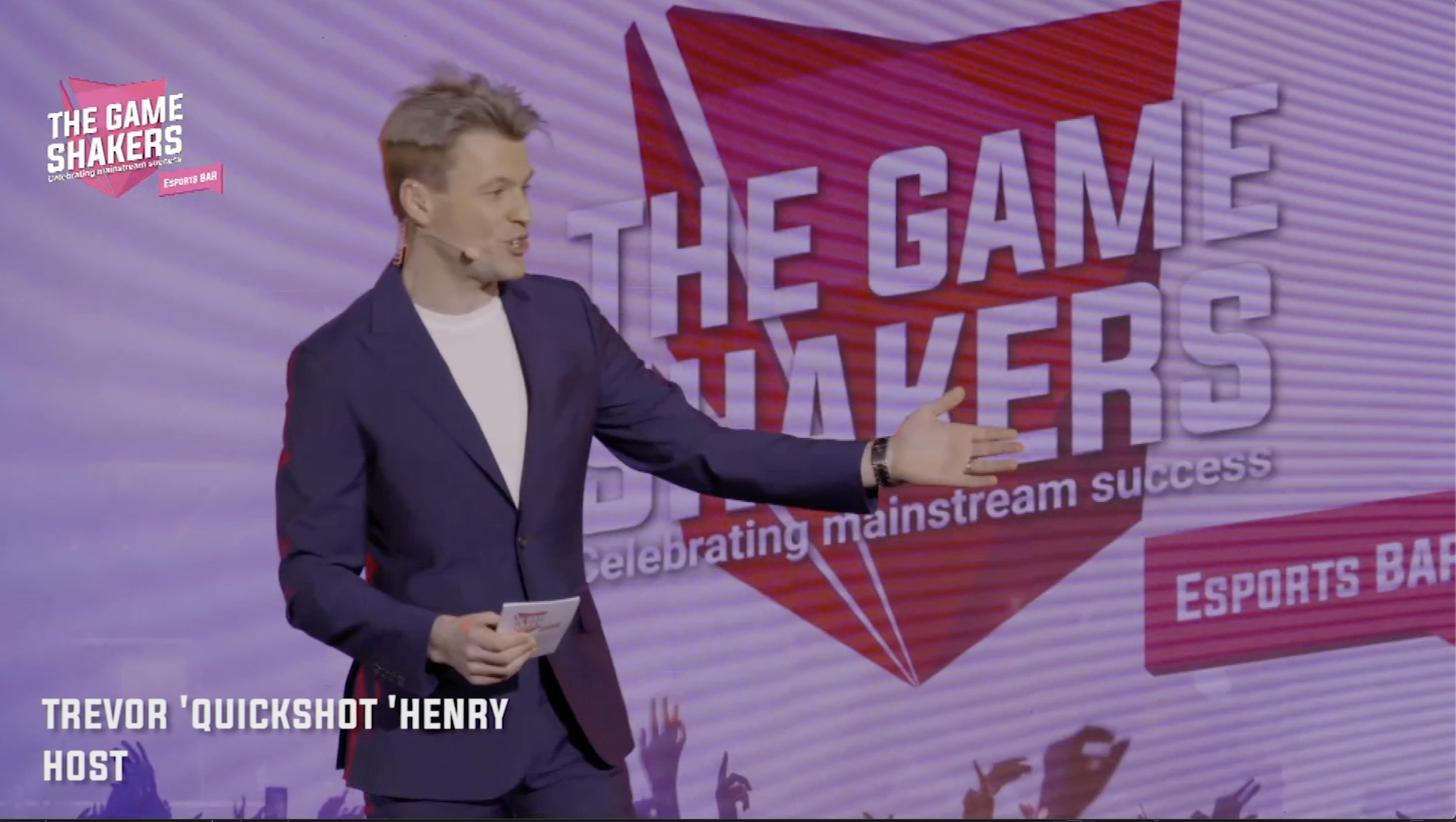 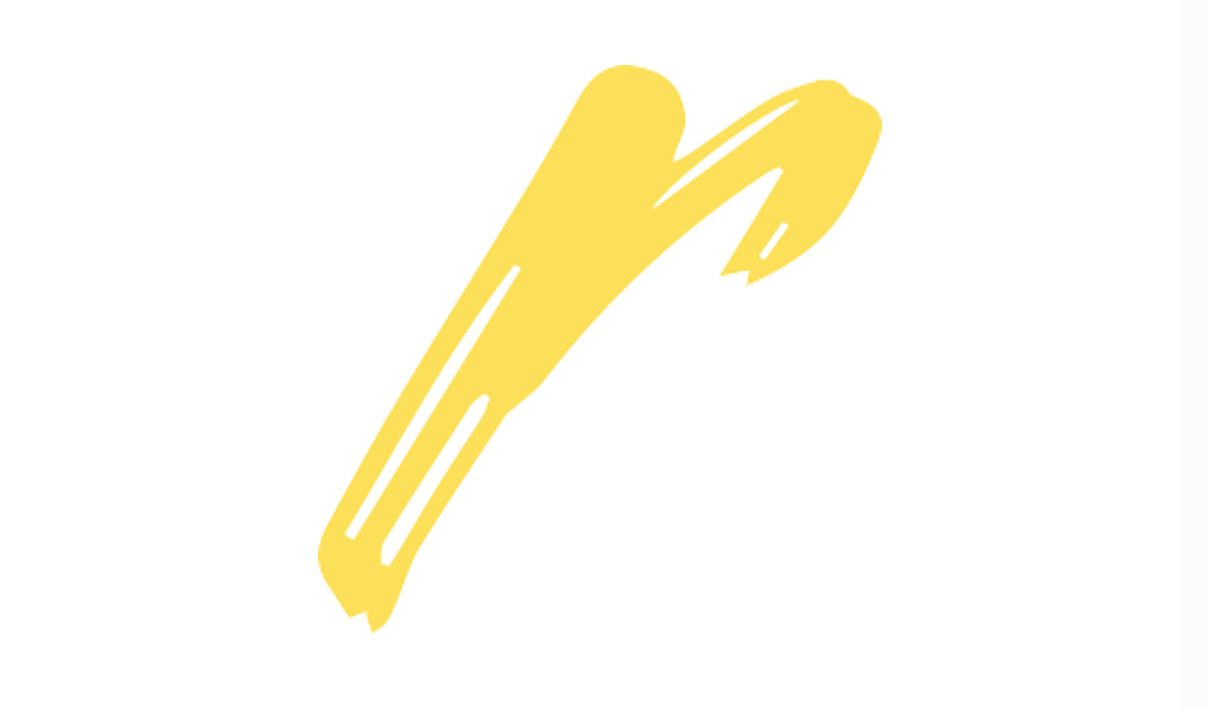 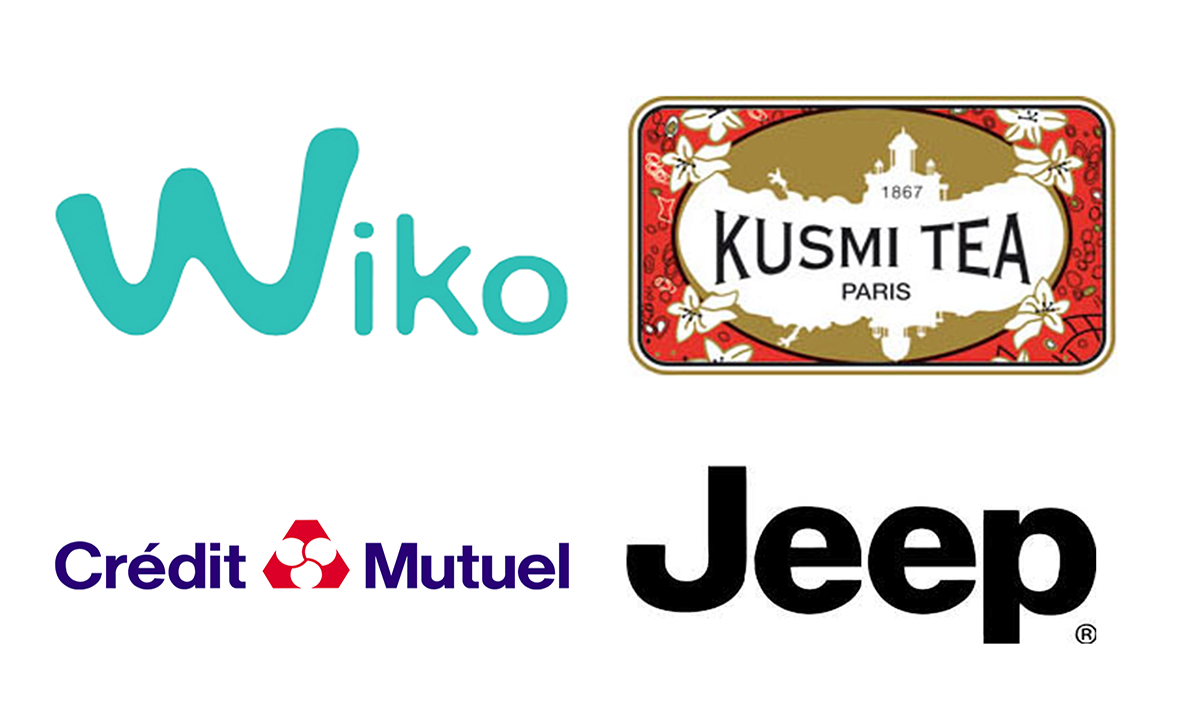 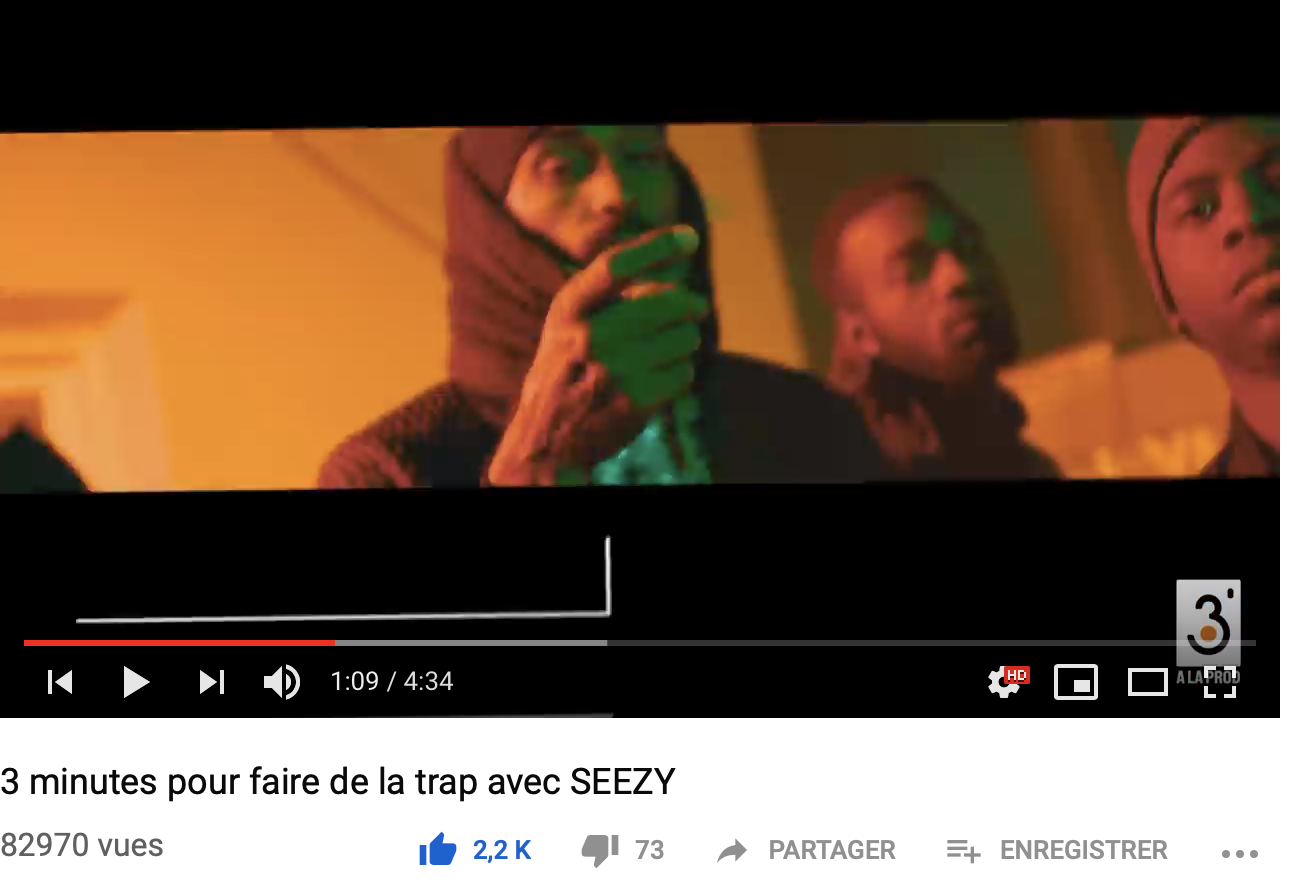 A seasoned entrepreneur in the field of entertainment, Aymeric has been working for 18 years on innovation, digital and post digital. He began as the editorial director of Net4music when the company got listed on the Nasdaq stock market in 2001.

He then designed Midem international conferences for three years, before starting a new digital concept ‘CONCEPT 360’ with MIPTV, a cross-platform content competition led with the BBC, amongst others.

In 2007, Aymeric launched digital consultancy Man Media, with clients such as Orange, Sacem or investment fund Galileo. After he sold his company in 2010, Aymeric created House of Music and Entertainment, a company pioneering new music TV formats for French national TV channels M6 and W9, as well as entertainment-based projects for brands (Club Med, Citroen…). At the same time, he initiated a music festival happening in apartments, in Paris, NY and Hong Kong. Aymeric sold his company in 2015 to create Rafe Productions.

He is also a senior lecturer at Paris 8 Saint-Denis University.